Find out more and enrol now. It takes minutes.

Watch the trailer to find out more about our free MOOC!

The course is delivered over 6 weeks on the Open University's FutureLearn platform. Study is self-directed, requiring an estimated 3 hours per week. 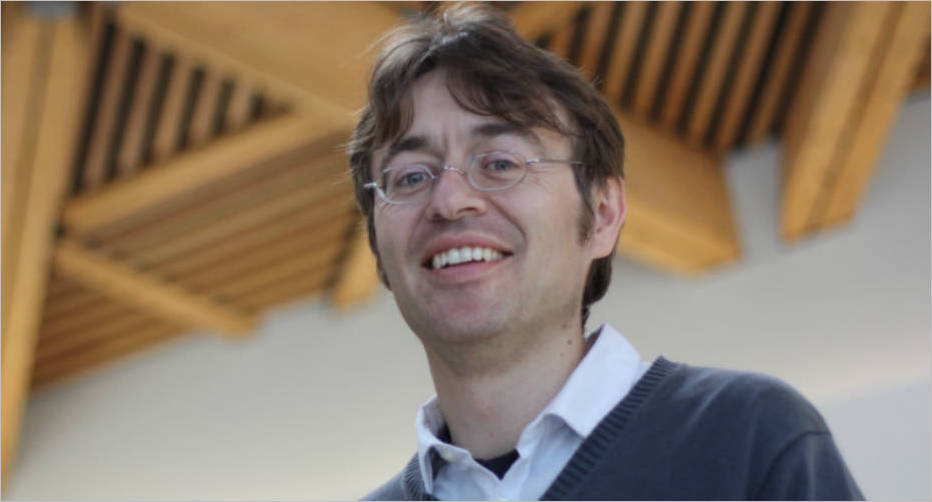 The lead educator for this course is Richard Toye - Professor of Modern History and author of several acclaimed books, including: “Churchill’s Empire: the World That Made Him and the World He Made.” Richard has provided a taste of this course in his post for the FutureLearn blog: “Why is the British Empire still so controversial?

Empire: the Controversies of British Imperialism. A FREE online course from the University of Exeter 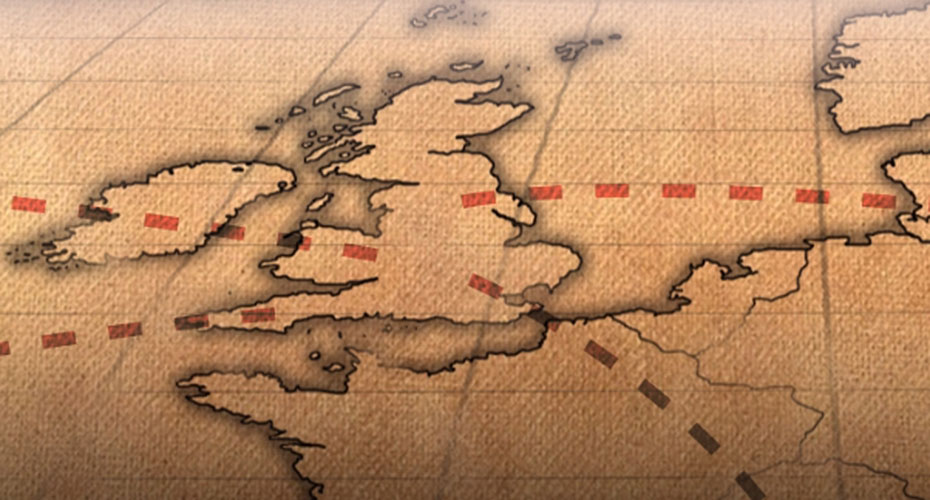 Learn about the British Empire on our History MOOC

The free course is open to absolutely everybody – whether you are a student considering coming to university or are simply interested in learning more about British history. The course is delivered entirely online covering a different topic each week.

The British Empire was the largest empire ever seen. It ruled over a quarter of the world’s population and paved the way for today’s global economy. But British imperialism isn’t without controversy, and it continues to cause enormous disagreement among historians today. Over six weeks, we’ll explore the British Empire through six themes - money, violence, race, religion, gender and sex, and propaganda. You’ll get to hear the stories of the fascinating individuals who contributed to both its rise and fall. Along the way, you’ll be able to debate the questions these themes raise with learners from around the world, and draw your own conclusions.

This course is an exciting opportunity for you to examine history from a fresh new perspective.

Learn with experts in imperial history

Experts from the Centre for Imperial and Global History at the University of Exeter will be your guides. The Centre brings together the strong research expertise of the University’s eminent imperial historians. It comprises one of the largest groups of imperial and global historians currently working in the UK.

You can start to explore Empire and find out the Centre for Imperial and Global History on its blog, or by following @ExeterCIGH on Twitter.

Watch the trailer, find out more and enrol now on the FutureLearn website. It takes minutes.