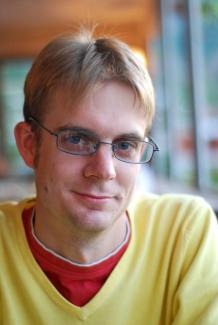 I am currently working as a Postdoctoral Research Fellow on the AHRC Project: 'Ephemera and Writing about War in Britain, 1914 to the Present' supervised by Prof Catriona Pennell

I have a range of ongoing research interests within the fields of First World War studies and modern representations of warfare.

I have specifically written and researched on British, French and American experiences of the First World War, the portrayal of conflict in computer games, and the use of history within the Star Wars franchise.

I am currently undertaking research as part of the AHRC Project: 'Ephemera and Writing about War in Britain, 1914 to the Present' into the experiences of marginalised communities during the First World War and the use of ephemera in historical computer games.